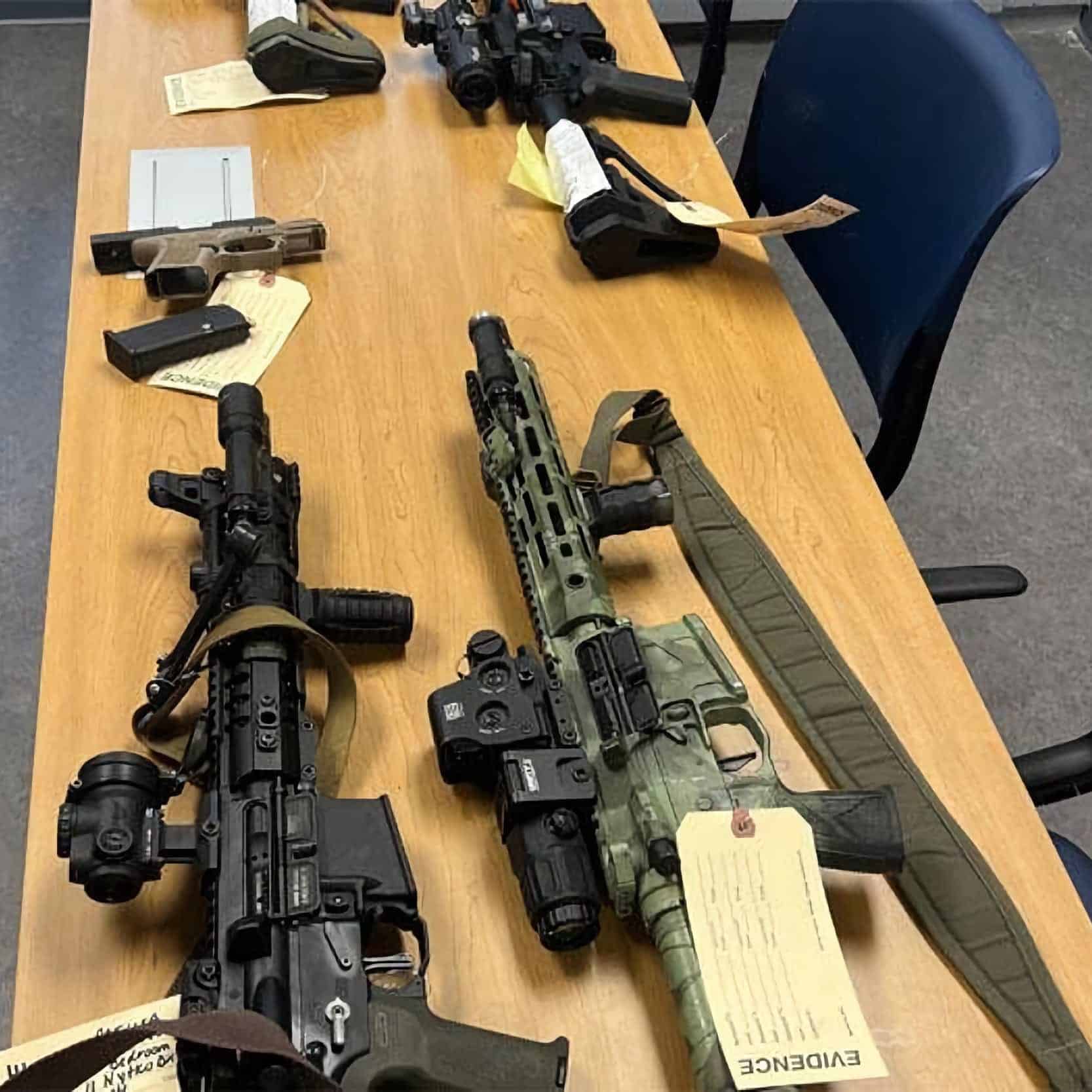 The operation also resulted in the seizure of three handguns and 10 assault rifles, all illegal to possess in New York.
Walsh said the bust was a direct result of a multi-agency investigation overseen by the Special Investigative Unit of the Rockland DA’s Office.

Charged with illegal possession of a weapon or firearm were Vandara Nguon, 34, of Pomona, Frank Wachausen, 55, of Nanuet, Fisnik Bajraktaraj, 35, of Congers, and Joseph Montenero, 30, of Congers.

Walsh said the four indictments are “only the beginning of the continual pursuit from this office to remove illegal firearms off our streets.”